he Papanicolaou test (abbreviated as Pap test, also known as Pap smear (AE),[1] cervical smear (BE), cervical screening (BE),[2] or smear test (BE)) is a method of cervical screening used to detect potentially precancerous and cancerous processes in the cervix (opening of the uterus or womb) or colon (in both men and women). Abnormal findings are often followed up by more sensitive diagnostic procedures and, if warranted, interventions that aim to prevent progression to cervical cancer. The test was independently invented in the 1920s by Georgios Papanikolaou and Aurel Babeș and named after Papanikolaou. 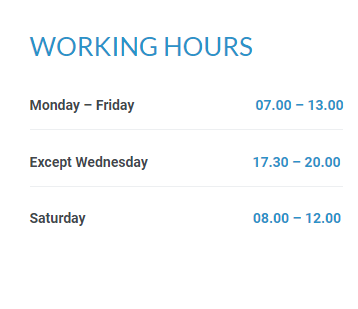 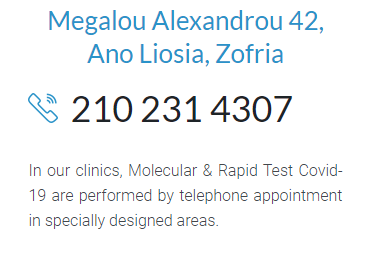 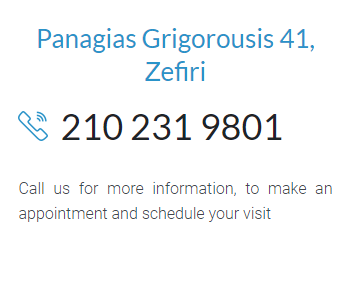